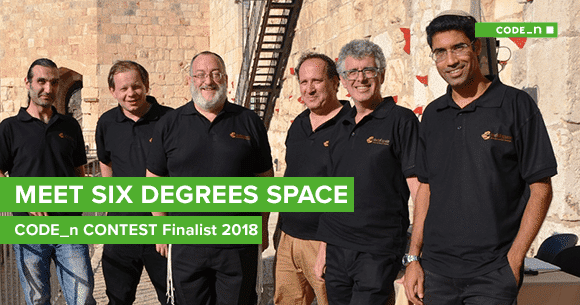 Our CODE_n FINALIST Sixdof Space has invented a new optical tracking system technology for VR and a variety of other sectors. Combining optics, electronics and algorithms, Six Degrees Space offers the device that solves the problem of positional tracking. A breakthrough in both speed and accuracy, their device competes with beacon-based systems and offers an ultra-fast 6 degrees of freedom (6DOF) optical tracking of real-time, camera-based positional tracking systems. Find out more in our interview with CEO and co-founder of the Israel-based startup, Mark Goldfarb.

Jessica: What is Sixdof Space all about?

Mark: Sixdof Space has created a bold new optical tracking technology paradigm that offers the long-awaited breakthrough in both speed and accuracy. We combine optics, electronics, and algorithms in a single package for deployment in products currently in development in multiple industries – with an initial market focus on the virtual reality (VR) market.

Our installation-free technology leverages existing room lights, without modification, to serve as location beacons.  Embedded in any manufacturer’s existing hardware, our products will report accurate position at very high speed to any host system – be it a VR headset or other mass-market product. This patent-pending approach yields a product with the unique and sought-after combination of low cost, low power, and a game-changing latency as low as 1ms, with fresh data supplied at each cycle.

VR is not the only application poised to benefit from our technology. GPS does not offer the speed or precision needed by drones or robots and will not operate indoors.  We address these needs without requiring the end-user to add beacons or make infrastructure changes.  For automotive collision avoidance, our sensor will detect oncoming headlights or taillights faster than existing camera-based systems. We also expect keen interest from customers or partners developing nighttime navigation for autonomous vehicles, enabling them to leverage street lamp positions when visibility is poor.

Jessica: How did you come up with the idea?

Mark: The idea came from Daniel, our company’s CTO. Daniel was really impressed both with the effectiveness of the HTC VIVE’s tracking and with the out-of-the-box approach they had taken that helped them get a good solution to market fast.

But Daniel was also aware of the limitations of that approach. The positional update rate wasn’t fast enough to avoid triggering motion sickness, but of greater concern was that the system required installation – in many ways disqualifying it as a mass-market product.

At that point, it was obvious to Daniel that beacon-based systems would always outperform other systems… but also that a product that required a user to install beacons wouldn’t succeed.

And that was the start of the idea: to develop a technology that would relate to existing room light fixtures as if they were dedicated high-power beacons, thus creating a beacon-based system using beacons that were already in place.

Jessica: What are you trying to solve?

Mark: We are great believers in both virtual reality (VR) and augmented reality (AR), both of which require accurate, nausea-free 6DOF tracking.

We saw the direction the industry was taking – camera-based inside-out tracking – and suspected that it would not deliver on its promises.

We believe that our approach is more creative, and actually less technically ambitious than those techniques, and therefore will work well for end users. So we are solving the 6DOF tracking problem for mass-market VR and AR.

Jessica: Your company operates in three different sectors – VR/AR, automotive, and drones and robotics. Could you briefly describe the use cases and tell us which one of these sectors holds the greatest potential?

Mark:  What all these sectors have in common is the ability to benefit from high-speed, installation-free tracking. We were surprised to hear that even in use cases where we anticipated there would be no time or cost burden for installing conventional beacons, this was just as big a barrier as it would have been for consumers setting up home VR. Stop and think for a minute and it becomes clear: imagine the planning necessary to retrofit a mall – full of different stores, layouts, design, and fixtures – with regular tracking beacons. We have designed a system to work right out of the box – provided, of course that the lights are on, which they generally are in malls – allowing autonomous devices such as drones and robots to navigate quickly and effectively.

We have a number of automotive use cases, again all sharing a common theme: how can we quickly determine driver head position, car position, or even the position of other cars, based on lights and at high speed?

However, we believe that the greatest potential – at least in the medium term – is VR/AR. All of us, for most of the day, swap our 19”, 22”, and 24” computer screens for a small 5” device we can carry around with us. Make no mistake – when we’re using these devices, we are, however clumsily, immersed in the website, email, or social network on the screen. Once VR/AR headsets reach a certain capability, you’re going to see it becoming commonplace for people to slip on a headset to dip into a virtual environment where their online world is no longer bounded by that tiny screen. And making sure that they have good 6DOF tracking, wherever they happen to be, is what we can contribute to this becoming a reality.

Jessica: Thank you for the interview, Mark!

Meet Sixdof Space at the new.New Festival 2018  this fall, in Stuttgart!

Digitalization has revolutionized the art form in which we communicate in private as well as public sectors. Enthusiastic about the future of journalism in the digital age, Jessica generates media content on digital trends for the CODE_n community on social media channels.

Explore the DNA of innovation

Get the full new.New experience thanks to our 3-day passes or visit the event with a single-day pass. The early bird catches the worm.. catch your early bird ticket now! 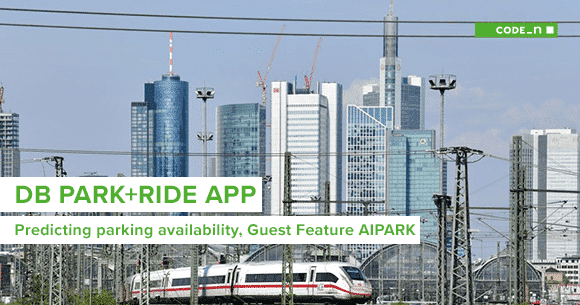 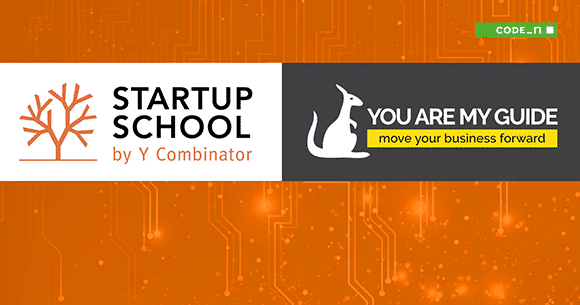