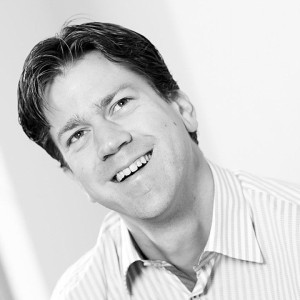 Rob Rijkhoek, Marketing Manager at Greenclouds, registered the company for the CODE_n13 contest with its theme: Smart Solutions for Global Challenges. After an intensive selection, Greenclouds came out on top amongst 250 participating companies from 35 countries – all young companies that had submitted digital business solutions related to the transition to alternative energy sources. Why Greenclouds succeeded?

We entered this high profile contest to share our idea and spread our word within the ICT industry. Our idea is simple; actively re-using excess IT capacity or underutilized resources. Peter Zonneveld and Michel Korpershoek founded Greenclouds in Rotterdam, the Netherlands in 2009, as the answer for the growing over-dimensioning of IT capacity worldwide. Research by McKinsey & Company says it all. It shows resource utilization level in typical enterprise data centers vary from five to 10 percent, while still consuming energy.

This makes IT one of the most energy spilling industries in the world. A waste, caused by the fast growing demand for cloud services, its highly unpredictable peaks of usage, and dependency on the availability of IT capacity. Therefore, we built an unique cloud technology platform, which aggregates excess IT capacity from multiple, certified datacenters and orchestrate this into a single integrated high available cloud and makes it available as an Infrastructure-as-a-Service to IT companies and organizations. A smart, innovative technology to solve a global IT challenge.

As said, we entered the competition to share our idea to a broader, international audience. Never expecting the impact of winning it. 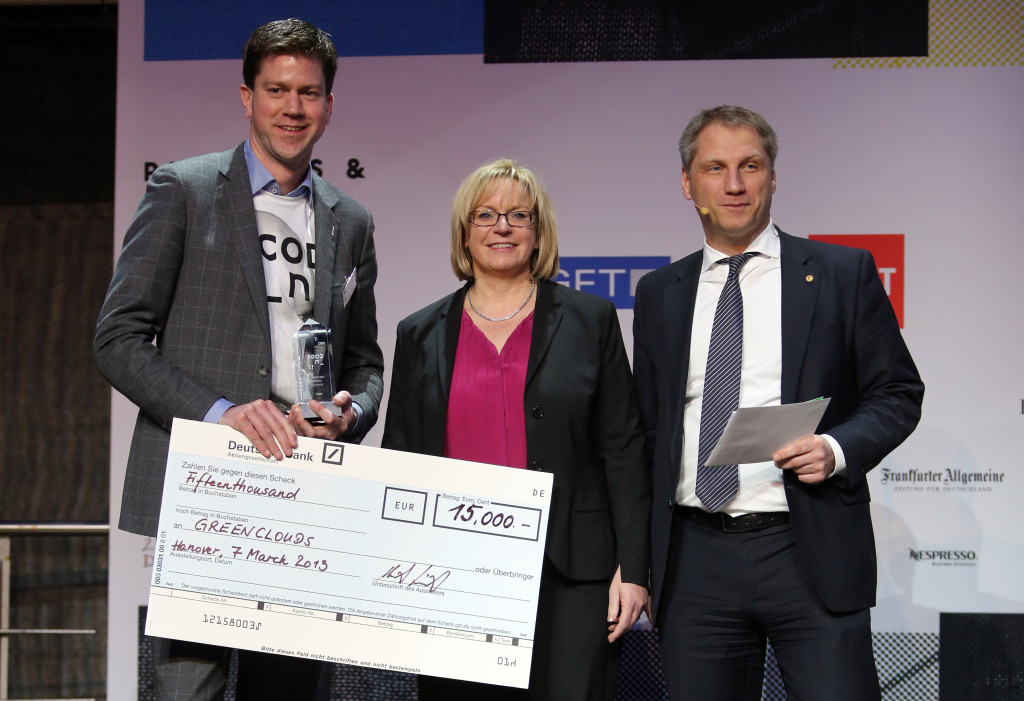 During the finals at the CeBIT, I experienced a great positive vibe amongst the co-finalists and CODE_n organization. I truly believe it when CODE_n says it wants to create an internationally IT community and foster innovation. It’s inspiring and extremely good organized. Meeting people like Euro commissioner Neelie Kroes or German chancellor Angel Merkel, and the other innovative entrepreneurs during the week, really boosted the energy levels within our organization. Hence, it’s great honor to be recognized and awarded as a disruptive, sustainable innovator by such a high profile contest as CODE_n.

And above all it was great fun. Partying with the CODE_n and the co-finalists. I think, during the process, we had just one big mistake; the next time we will bring our complete team to this event….

Apply until the 31. October for this year’s CODE_n14 Contest under the motto “Driving the Data Revolution”. We are searching for groundbreaking innovations and applications that help take advantage of the enormous potential of big data in different industries such as finance, health, automotive engineering, manufacturing, telecommunications and retail.