Blockchain in productive use cases

Blockchain, the hype of hypes, the buzzword of the century and a controversial topic. While some say it’s the revolution that’s coming after the Internet and singing the praises of our current web, others say it’s all cold coffee, we’ve always had such things and they went faster than they came.

That may be right. The technology has only been known for 10 years, so even in the age of the Internet and rapid development still young. As a result, hardly any productive applications are known and implemented to date. This is partly due to the fact that the legal framework is completely open in many respects and that technical problems and costs make it difficult to use. On the other hand, Blockchain is often seen as the panacea in the interaction of several participants in shops that may not want to play together at all. That doesn’t make the operation any easier.

Blockchain is first and foremost a technology. It is not an installable software, but a technological base on which you can build to benefit from what Blockchain can do.

The basic function of this technology is that it distributes data of all kinds and stores it unchangeably forever. That means, if I write data into a blockchain today, you see it there — just like that and forever. I can’t delete it, I can’t change it. This brings with it many exciting applications and a few problems.

If I can store data forever and know when I filed it, I have a very simple and powerful proof of the existence of data at a given time and the integrity of the information. This is a great application for everything that has to be provable or auditable at some point. If we imagine how beautiful the world would be for Elon Musk, he could simply prove that the driver who died in a truck accident about two years ago deactivated the autopilot of his Tesla seven minutes before the accident. Such information is stored in log files in Tesla’s data centers, which store all sorts of information about conditions in the vehicles or changes to them.

But if you want to present such a log file as evidence after such an accident, the log must be unchangeable and tamper-proof. For example, you could store log entries in a blockchain.

The catch, however, is that everything stored in the chain cannot be deleted or altered and if it is confidential information, anyone who has access to the chain can also read the data. Such log entries become old and useless at some point and could then be deleted safely. But not if they’re in a blockchain. In addition, the entries are stored in each blockchain node, i.e. currently on the Ethereum blockchain about 10,000 times. The bottom line is that the technology is not so well suited for such applications.

But where does the hype come from and what have we implemented so far in an exciting way that actually finds a productive and economically meaningful application?

The trick is amazingly simple and effective: We anchor hashes of data in blockchains.

A hash is a unique fingerprint of any digital information that can be recreated at any time. For example, if I create the hash of a photo and repeat it at a later time, by comparing the two hashes I can see whether the image has been manipulated in the meantime or not. If both hashes are identical, the image is unchanged. This applies to any kind of digital information.

There’s no turning back. From a hash, one cannot recalculate the original data or even recognize what it was about. This has the nice effect that you can publish hashes, keep the original data secret and anyone you trust can verify the integrity with the hash. If we now place such hashes in blockchains, the existence of the data suddenly becomes provable at a certain point in time, namely when the hash has landed in the chain, and because the hash can no longer be changed, it is ensured that the integrity of the data is verifiable.

Last but not least, to solve the problem of the lack of speed and the high transaction costs on the chains, it makes sense to store the hashes strongly bundled and to prove the existence of the hashes in a bundle. This is technically successful and already implemented. There are cloud-based APIs that accept hashes and store them in a bundle with many many (about one million) other hashes and report back to the user how he can prove his one hash in the bundle stored in one or more chains. This makes suddenly very large amounts of data and events very efficiently provable and auditable. Thus more complicated procedures like e.g. electronic signatures or WORM memory become superfluous in many areas.

This is already being used today in medical research. There sensor data are hashed and bundled and thus manipulation-safe and provable. As a consequence, research is accelerated and the development time of drugs is significantly reduced.

In automobile development, sensor data is demonstrably recorded by assistance systems in order to be able to prove beyond doubt what happened in the event of an accident. In communication, files are stored unchangeably and auditable in order to significantly reduce storage costs, e.g. with WORM storage or online CRM systems.

Geodata and satellite images are made tamper-proof and auditable in order to make them easy to use in critical applications. 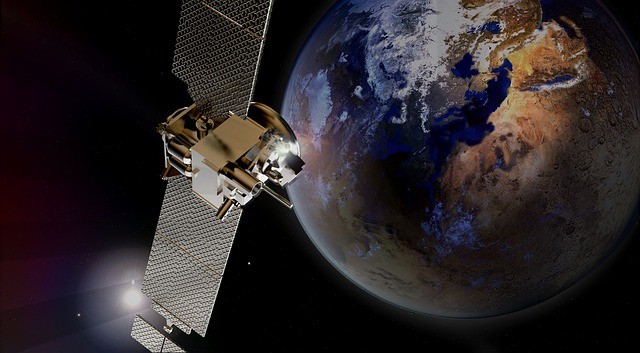 Value.Digital is already implementing this with its customers. Our service includes the complete cycle from brainstorming in workshops and discussions to the processing of ideas into realizable concepts. We put together teams that design the applications at and with our customers and develop and implement the systems in real operation.

This often only takes a few weeks. 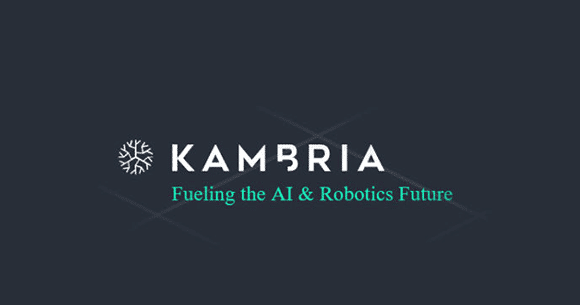