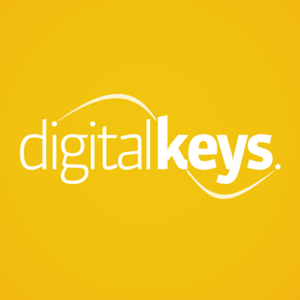 The idea was born out of the frustrations of managing the access rights for staff, volunteers, and community members to government assets. Co-founder Steve Dunn was an Asset Manager in local governments in Australia and it was impossible to manage time-sensitive access to government assets with metal keys for hundreds of properties and thousands of users on a daily basis. Keycard systems were not a solution as they were too expensive, and required the installation of onsite network infrastructure such as onsite power/onsite servers/onsite staff etc.

We were also frustrated with failing magnetic-stripe keycard systems in hotels during our travels across Europe (its common for a keycard to stop working if its held next to a mobile phone or credit card, or if it gets a small scratch). We found it even more frustrating to have to wait up to ten or fifteen minutes in queues at the hotel reception desk to get the keycards re-magnetized.

Co-founder and CEO Steve Dunn has an MBA and a bachelor in Town Planning (University of South Australia). Steve has worked as an asset manager in four local governments across Australia.

Co-founder and CTO Sam Faulkner has a bachelor in Computer Science. Sam worked part time for 5 years as an IT engineer in a large South Australian IT consultancy whilst completing his degree. Sam now manages his own IT consultancy company with 7 employees, and is CTO in a number of start-ups.

The two met when they were studying at university. Their university had invited them to submit their digital keys idea in their annual student entrepreneur competition which they ended up winning in 2011. They were then invited to represent their university in the Licencing Executives Society Global Business Plan/Best New Patent competition for MBA/Ph.D. graduates. They finished runner-up in this competition beating over 78 university teams to qualify for the finals including teams from Harvard, Stanford, Yale and MIT.

They since went on to build several prototypes, conduct beta testing in Australian hotels and resorts, and they’re now selling their product in Australia, Japan and Germany.

Why did you choose NFC over BLE or similar technologies to enable your solution?

1. It can also be delivered with cheap un-powered keycards (many people in hotels and offices for example prefer to use keycards rather than their smartphones for unlocking doors).

2. We wanted to restrict the opening of locks to within a short range for commercial use (we didn’t want to tackle BLE antenna issues at an early stage, and for example have people opening all locks within a 60-meter range when walking around an office). Of course in more recent times we’ve seen the price of BLE beacons/tokens come down, and a number of lock manufacturers have been working on solutions to restrict the range of BLE, and solve BLE antenna direction issues. In further iterations of our product, we would look to implement BLE. 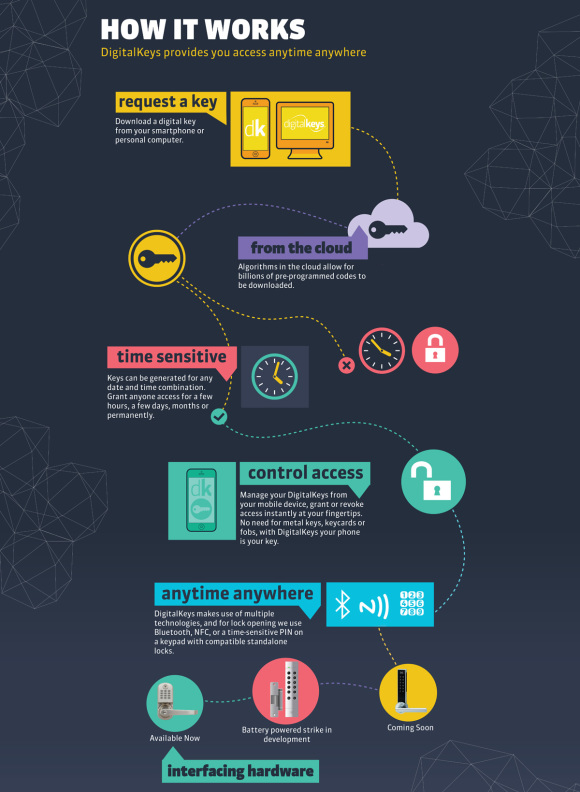