You may have heard the saying “so crazy it just might work.” Truth is: for many startup ideas, this is absolutely the case. If you feel you have a groundbreaking idea but are misunderstood and underestimated by investors – or if you are an investor trying to evaluate an unusual startup idea, we got something for you! We all know the high-flyer success stories of Facebook, Google or Uber. But there are more! Get inspired by the 4 craziest digital startup ideas that became surprisingly successful! 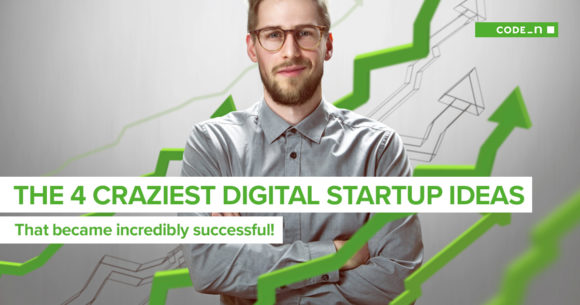 Let’s start with an oldie but a goodie. Alex Tew, a British student found himself broke in 2005. In hope to make some money he turned towards the internet and set up a homepage with 1 million totally blank pixels – the Million Dollar Homepage. The business model behind it: he was selling website ads per 10 pixels, charging $1 per pixel. If you now think, one pixel is nearly nothing – so one visible ad must have cost big-time, you are absolutely right. But people bought it and made Tew a millionaire. We are happy his education was financially secured after this success.

PayPal can be seen as the mother of all FinTech companies. It is so big today and has been for so long a part of our lives that one can easily forget they started very small about 20 years ago. PayPal made its way from an unknown money transfer service at Confinity in 1999 to an eBay payment method in 2002 and finally to today’s most used online payment system! In times when people were very suspicious of online banking or of submitting their credit card data online, PayPal came up with a brave offer: it asked users to use their email addresses and connect a virtual account to their real bank account to pay online. The reward: since 2015 PayPal is an independent company with a current revenue of $9.24 billion.

Think of a photo sharing application on which photos disappear within seconds. When Evan Spiegel explained the idea behind Snapchat in a product design class of Stanford University in 2011, people thought it would never work. We can’t hold it against them, as it might be the one social media platform some people still don’t get today – even after using Facebook and Twitter has become like breathing for most. But nevertheless, Snapchat is today the biggest no-revenue photos application after Instagram and worth about $20 billion.

The origin of Aibnb is famous: Brian Chesky and Joe Gebbia struggled to pay their rent and so they decided to rent three air matrasses on the floor of their apartment to strangers. That was 2007. Almost 10 years later they own a $10 billion worth company and probably will never have problems paying their rent again. But it’s been a rocky road: they were rejected by the famous VC Fred Wilson and considered an “okay business” by Paul Graham at Y-Combinator. It was not before Barry Manilow rented an entire house when investors started knocking on their door. Happy End!

Bottom line: most truly innovative ideas that bring great changes are considered crazy at first. But if you believe in your idea and keep on pushing your business, you might find yourself the new Zuckerberg, Jobs or Camp and Kalanick. What is more than helpful on the way to the top is a strong business network. So start now and build yours on CODE_n CONNECT! 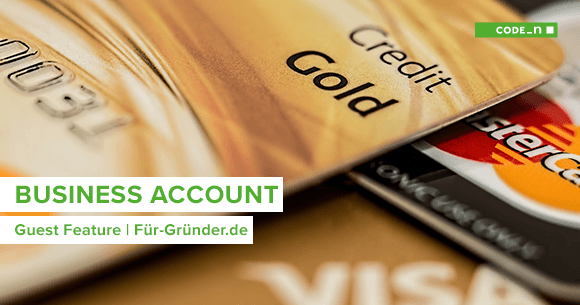