Interview: CODE_n Alumnus tado° Is Taking the Next Step

In 2013, tado° was among the finalists of the CODE_n CONTEST. Since then, the Munich-based startup has become a fixed feature in the international smart home market. In our interview, CEO Christian Deilmann speaks about the Internet of Things (IoT), the role startups play in the IoT market, and his experiences with CODE_n.

Felix Jansen:Hi Christian! Deloitte recently released a market forecast stating that by 2020, one million households in Germany will be using smart, networked sensors and devices. That’s three times as many as today. How does your company see the market at the moment? Are we really about to see a breakthrough in smart homes?

Christian Deilmann: Everyone talks about smart homes, but if you ask some follow-up questions you discover that a lot of people don’t really know what the term means. Smart homes always involve a certain degree of complexity, and customers don’t yet know exactly how they will benefit. With tado°, we’re focusing on one specific part of the home, the heating system, because it accounts for most of the household energy consumption. Our smart heating controls let us show customers the precise advantages of networked products: they lower costs and are better for the environment while at the same time increasing comfort.

In the world of technology, at the moment hardly any phrase is bandied about more than “the Internet of Things.” Can it live up to the hype?

We’re all certain that in the future, all important aspects of our lives will be tied up with the digital world. This will lead to the creation of much better products, an entirely new customer experience, and a service industry which wouldn’t be possible without networking. Examples include networked cars, which make car-sharing programs possible, or smart thermostats, which save energy when no one is home or heat less when the sun is shining. Everywhere we look, online products will replace the offline products, making many aspects of our lives much easier. 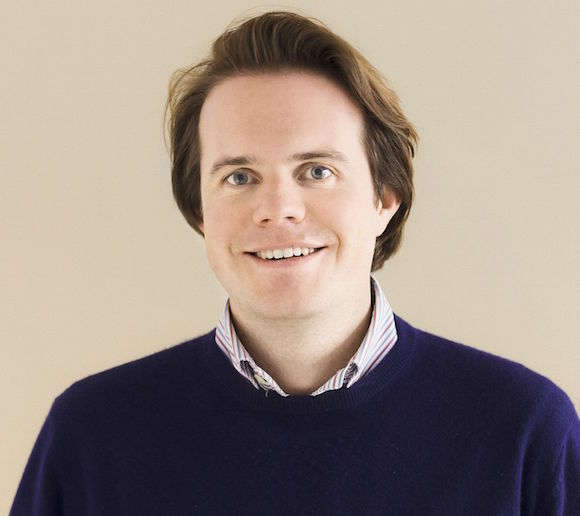 This area is being pushed by major players such as Cisco, Microsoft, etc. What role can startups play in this broad field?

Startups are more flexible than large companies, meaning they can really drive innovation in this area. But it’s also easy to apply new business models in startups, allowing us to shake up outdated, fossilized market structures.

About three months ago, you finalized a new round of financing which brought in 10 million euros. Going global is your self-professed goal. Which markets are you focusing on in particular, and have you reaped any initial successes?

We launched our product in Germany, Austria and Switzerland in 2012, followed by the UK a year later, at the end of 2013. In the midst of this process we were already receiving unbelievable numbers of inquiries from lots of different countries asking when tado° would finally be available there. We’ve now introduced tado° in France, Italy, Spain and the Netherlands, just in time for winter. With tado° Cooling, our product for smart climate control systems, our aim is to go a step further and also make tado° intelligence available to people in warmer regions. Our geographic focus here is the USA, southern Europe, and Asia. tado° Cooling is already available for pre-order on our website.

Startups still have until November 30 to enter the next CODE_n Contest. You were also one of the top 50 finalists in 2013, and this year you’ll be at CeBIT again as alumni. In concrete terms, how did you benefit from CODE_n?

The CODE_n Contest is what allowed us to be at CeBIT in the first place. The CODE_n hall is one of the most popular and most visited at the trade fair. It gave us the opportunity to meet a lot of important journalists and business partners, which not only spread the word about our product, but also led to face-to-face discussions where we got a lot of great feedback on our idea. Plus the CODE_n community is a great environment that all participants profit from for a long time. It’s not just the positive atmosphere at all the events – there are also the interesting conversations with like-minded people where you can learn from each other’s experience. We’d hate to miss out on being part of this community. 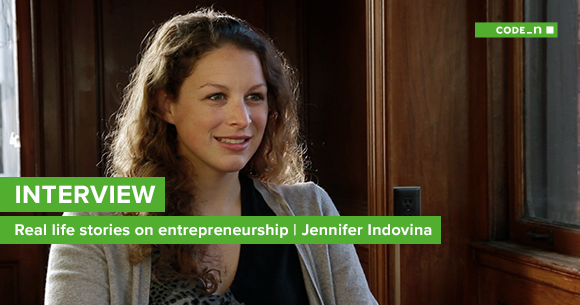 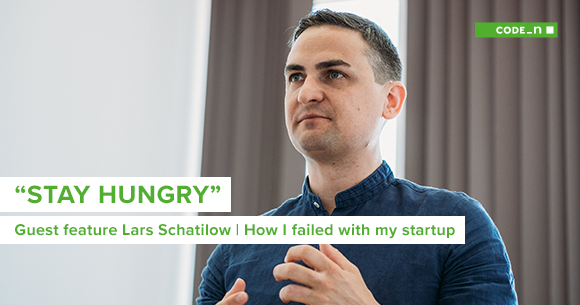 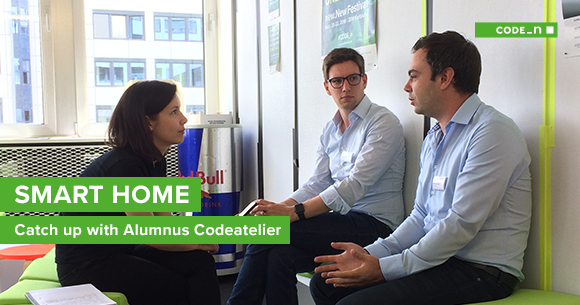