News that Pegasus Global Holdings was planning to build a test city designed to serve as a laboratory for new technology reignited public interest in sustainable cities. The Center for Innovation Testing and Evaluation (CITE) would be a futuristic “ghost town” in New Mexico where companies could test renewable energy, smart grids, wireless systems, and more on a grand scale: a city built for 30,000 people, except that no one would live there. While the status of CITE itself is unclear, other cities are pushing ahead with the goal of becoming leaders in sustainability. 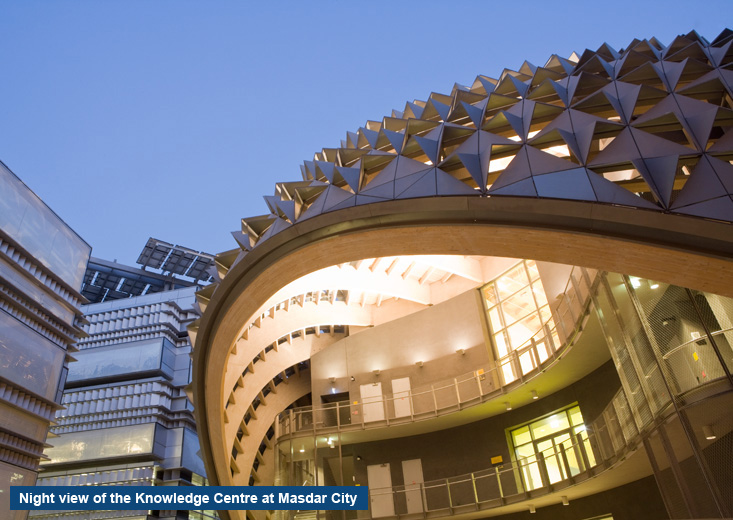 The most famous experimental city comes from a country that few would associate with renewable energy. In 2006, the government-owned corporation Mubadala announced plans for Masdar City, a carbon-zero, smart city near Abu Dhabi in the United Arab Emirates. Although it won’t be completed until 2025, the city is already serving as a testing ground for new technology: Mitsubishi ran a year-long pilot program for its electric vehicles in 2011. In its quest to become a hub for the cleantech industry, the city is home to the Masdar Institute of Science and Technology and the International Renewable Energy Agency (IRENA). Most importantly, though, the city will be home: it is expected to house 40,000 people when finished.

As exciting as this type of city is, it remains to be seen whether it will simply become a showcase—a large-scale EPCOT Center—or whether its design and technology can be incorporated into existing cities. Also crucial to consider is the ability to scale technology—while CITE and Masdar City are mid-sized cities, more people are migrating to cities that may already hold millions. 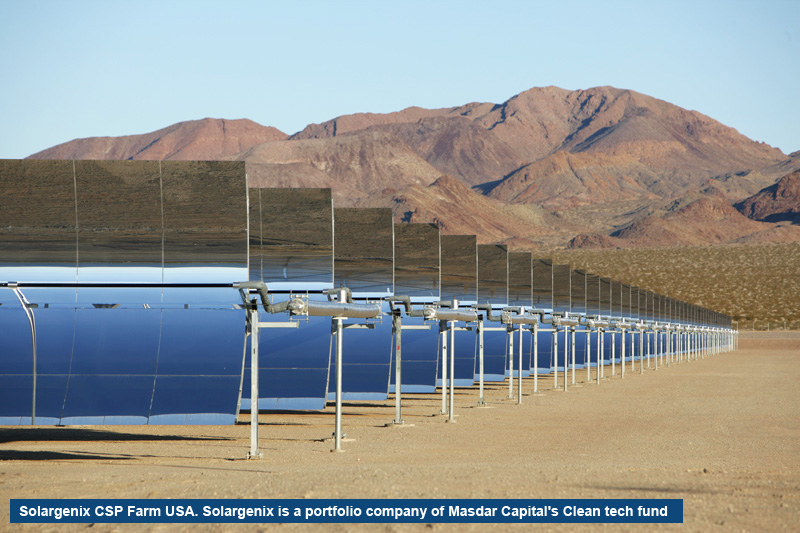 Fortunately, some cities are already experimenting with solutions, even if they’re not as futuristic-sounding. Along the coast of northern China—another country not exactly well-known for its environmental efforts—the city of Rizhao (population 3 million) has reduced its carbon footprint by turning to solar power. 99% of homes use solar-powered water heaters, and most of the city lights use energy from photovoltaic cells. As a result of its reduced use of coal, its air quality is consistently among the best in the country. And on the other side of the world, Copenhagen has been attempting to build sustainable suburbs that reduce the need to commute (or, if necessary, do so by bike or even kayak).

Whether they’ve existed for centuries or are just being founded, what all of these cities have in common is that their governments are driving the push for sustainability. For startups, this top-down approach means that cities may be more receptive to their offerings, but personal contacts with key decision makers may be critical. Complying with standards and regulation is essential and implementation will take longer. Conversely, startups that operate in less sustainability-oriented cities may find less institutional support, but can focus more on end-user needs and respond rapidly to market changes. Regardless of the approach, it’s clear that startups have more opportunities than ever before to change the way people live.

Be part of CODE_n – A global ecosystem for avant-garde thinking innovators and pioneering startups!